The TS-990S Kenwood is the new flagship in a successful era of transceivers which was heralded in 1973 by the TS-900 and continued on popular devices such as TS-930, TS-940 and TS-950. However, for the first time on this transceiver to represent the band scope, NF-scope, S-meter and many other settings and operating conditions of a dual TFT display is used!

The Main Receiver of the TS-990S operates with a first IF of 8.24 MHz. The resulting dynamic range is even with strong signals in addition to its own payload significantly greater than a higher first IF. A newly developed mixer with generously dimensioned components ensures an IP3 value of +40 dB or more. 5 narrowband High-IP-Roofing-Filters were used for the main receiver. Besides the bandwiths of 270 and 500 Hz for CW, there are other, at 2.7 kHz for SSB and 6 and 15 kHz for AM and FM. Also as standard is a high-stability TCXO with ± 1ppm. 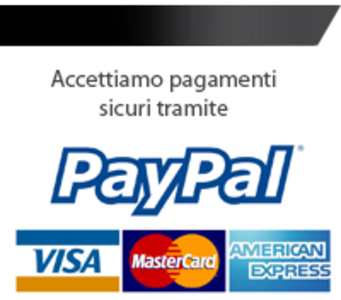 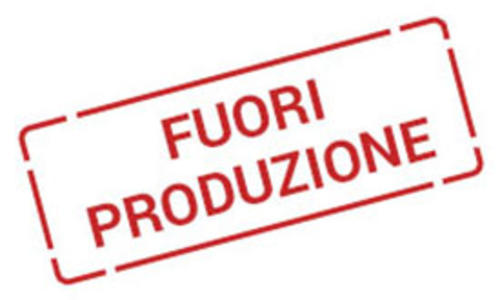